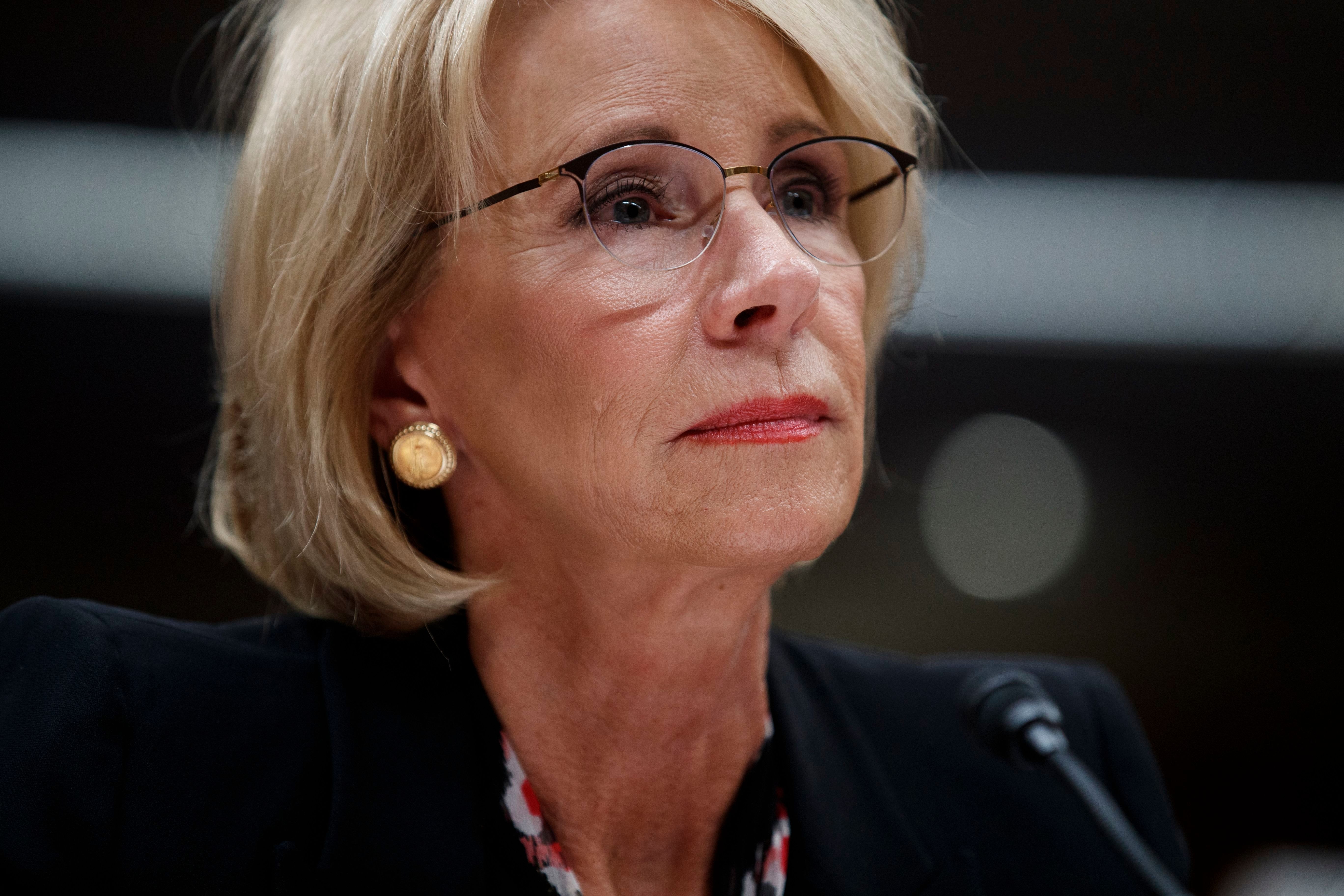 College accreditation is pretty important. It not only lets you know that a school has gone through a regulated validation process, but for-profit colleges also need it to participate in federal student aid programs. But late Tuesday, The Washington Post reported that the Trump administration gave almost $11 million in student aid to unaccredited for-profit colleges, while knowing the institutions lacked the required certification.

The House Education and Labor Committee released the documents Tuesday that showed the Education Department provided $10.7 million in federal loans and grants to students at two now-defunct schools: the Illinois Institute of Art and the Art Institute of Colorado.

The problem goes beyond just the two schools listed above, though, and actually builds on a case from July. The committee had begun looking into the Education Department's handling of the Dream Center Education Holdings, a Los Angeles-based Christian charity that purchased both Argosy University and the Art Institutes chain in 2017.

In January 2018, accreditation was pulled from the schools, but Dream Center continued to falsely market them as if they were accredited. The July documents released by Rep. Bobby Scott (D-Va.), chairman of the House Education and Labor Committee, indicate that the Education Department knew Dream Center was falsely claiming accreditation and worked to "retroactively accredit the institutions during the period they had lied to students."

So far, the committee hasn't been impressed by the Education Department's responses, and it seems that it may start to put the pressure on soon.

"The Department of Education has repeatedly ignored requests for information about its role in allowing a now-defunct for-profit college chain to mislead students," the committee tweeted. "Today, Chairman Bobby Scott warned [Education Secretary] Betsy DeVos that the committee's next step is to issue a subpoena."

Although the Education Department did eventually cut off aid, the issue is that they ever provided it to unaccredited schools in the first place. It's against the law, for one, but it additionally appears to show the agency prioritizing profit over the welfare of students.

The Education Department did not immediately respond to a request for comment from Mic. In a statement to the Post, Angela Morabito, a spokeswoman for the Education Department, said that it seems to us that [Scott] is cherry-picking facts and lacking important context. The department maintains that it acted in the best interest of students and has continued to act in the best interest of students.

By falsely claiming accreditation, Dream Center was able to continue enrolling students and provided almost no warning before the two schools shut down. And here's the thing: When a school shuts down, students are still left with their debt. Even if they weren't able to finish their degree. By letting students take out loans for a degree they weren't able to finish, the Trump administration may have set them up for major hardship.

"The documents obtained by the committee reveal that while the Department of Education was working behind the scenes to help Dream Center obtain so-called 'retroactive accreditation,' it was doing little to notify students that the school was at serious risk of closing," Scott said, according to U.S. News. "The department's decision to work with Dream Center executives, while keeping students in the dark, left thousands of students with crushing debt and few options to finish their education or enter the workforce."

Former students from both the Art Institute of Colorado and the Illinois Institute of Art are suing DeVos and the Education Department, according to The Washington Post. They'll be represented by the National Student Defense Network.